Improvisation was intrinsic to musical interpretation in the baroque period. L’Achéron, joined by Chantal Santon-Jeffery, takes on some of the greatest hits of the 17th century and invites us to dive into a repertoire of tunes, songs and madrigals. These became so well known that they were played all over Europe, on repetitive basses, which were known, in England, as “grounds”. Musicians could give their imagination free reign, improvising and embellishing with virtuosity. 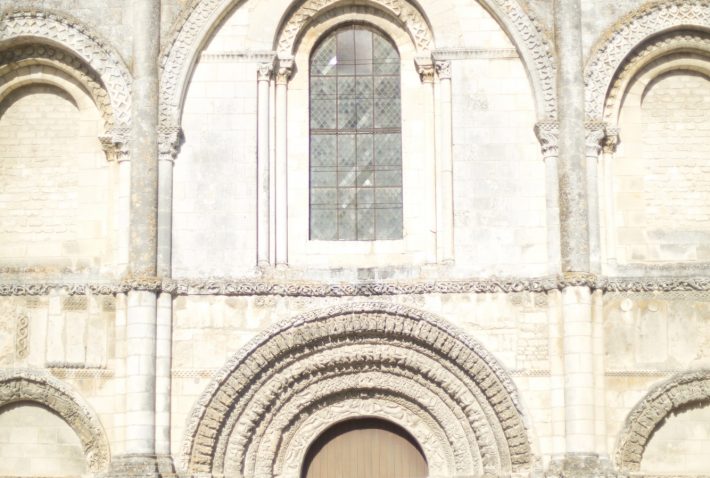