The Abbaye aux Dames is the musical centre of Saintes. Our desire to pass on our love of music naturally led to the creation of the Jeune Orchestre de l’Abbaye (JOA – the abbey’s youth orchestra).
The JOA offers professional training that is unrivalled in Europe. It enables young musicians finishing their studies or just embarking on their careers to interpret classical and romantic pieces using period instruments. The JOA provides young musicians with both training and an entry into the world of work. It offers them an authentic experience of the stage, as well as the opportunity to forge artistic bonds.
The intrinsically cosmopolitan JOA has now existed for over twenty years. It has never faltered in its pursuit of excellence. 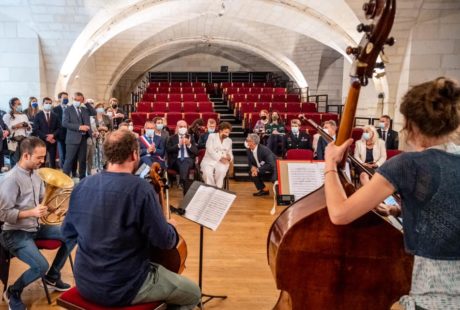 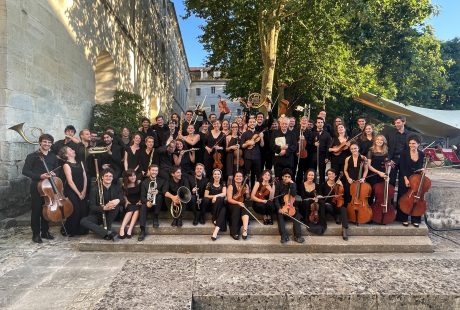 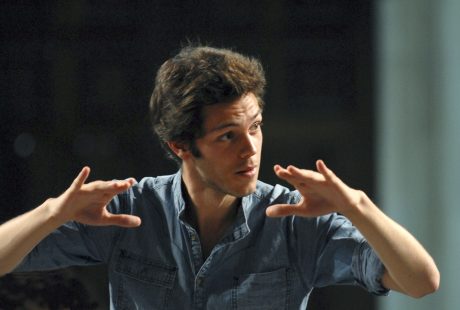 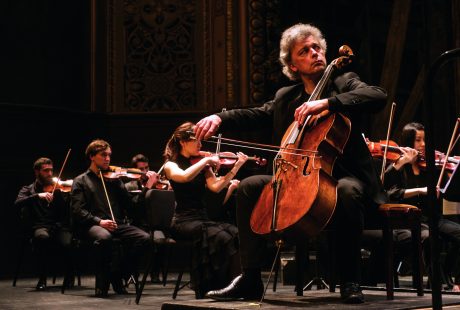 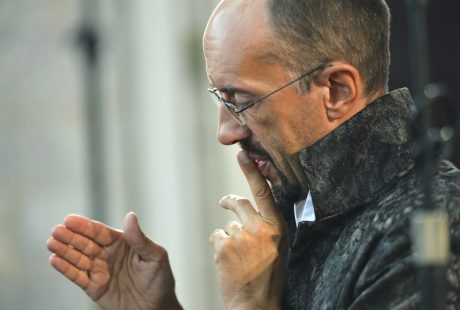 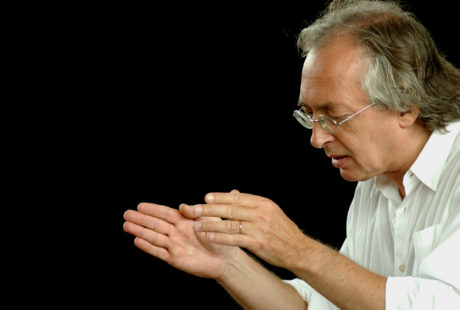 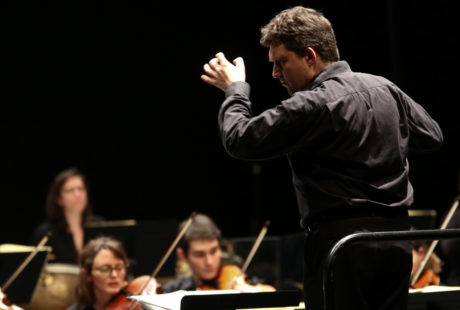 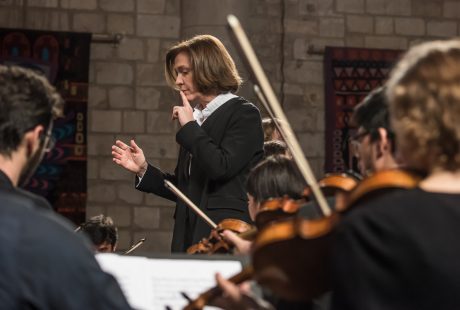 A broadcaster Find out more 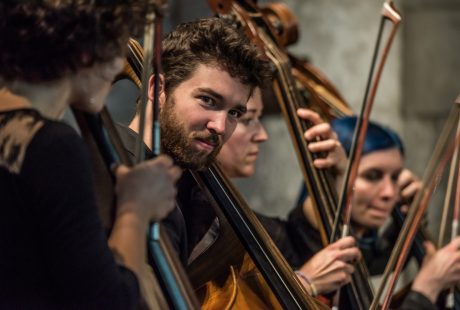 A company Find out more 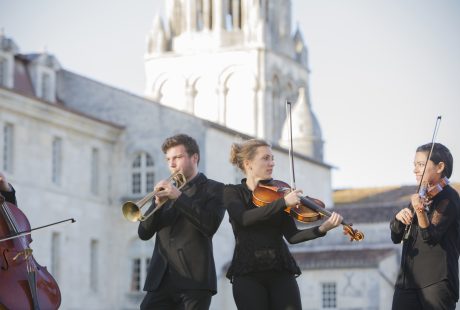 If you would be interested in scheduling a production of the Jeune Orchestre de l’Abbaye please contact Cécile Chemin at chemin@abbayeauxdames.org. We will send you the details of our next productions and gladly discuss the feasibility of the project with you. The JOA is an international ensemble of young musicians specialising in the interpretation of classical and romantic repertoires on period instruments. The orchestra has regular residential courses at the Abbaye aux Dames in Saintes, under the direction of renowned conductors. The JOA performs both in France and internationally.

Businesses can select the Jeune Orchestre de l’Abbaye as a beneficiary of their Taxe d’Apprentissage. This is an essential resource for young musicians hoping to integrate the professional circuit. 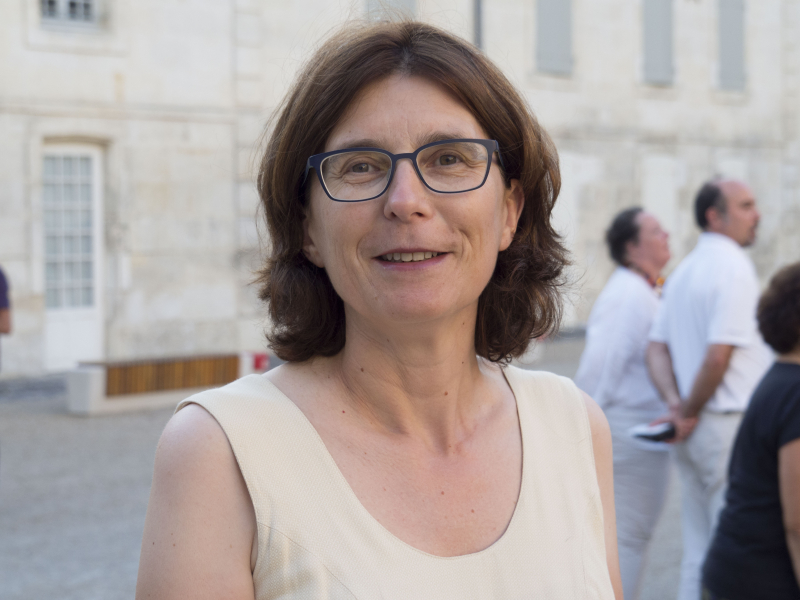 Catherine Puig began her musical studies of piano, viola and conducting in Nimes. The viola became her favourite instrument and she obtained her diploma in this discipline at the CNSM of Lyon. At this time she was a member of the European Community Youth Orchestra and had the opportunity to play under the direction of great conductors such as Claudio Abbado and Zubin Mehta. At the end of her studies, a meeting with Jean-Claude Malgoire allowed her to explore historically informed performance on period instruments. She then played with several groups including Mosaïques and Collegium Vocale before joining the Orchestre de Champs-Elysées at its creation. She participated in numerous recordings with the orchestra and with Philippe Herreweghe. Around this time she obtained her professor’s Vocational Certificate of viola. She also collaborated in the publishing of the Manuscript Rost with Fuzeau and Ricercare de Gabrielli with Billaudot. As conductor she has managed educational projects around Mozart’s  comic opera Bastien Bastienne (2008), Gounod’s  The Dove (2009), Grétry’s The  Speaking Picture (2010) and Mozart’s The goose of Cairo (2011). Her interest for teachning and her experience of historically informed performance come together at the Abbaye aux Dames in Saintes where she now heads the Jeune Orchestre de l’Abbaye training programme. 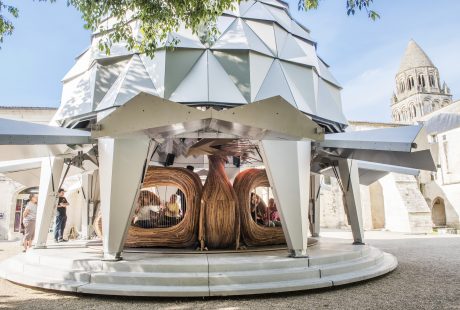 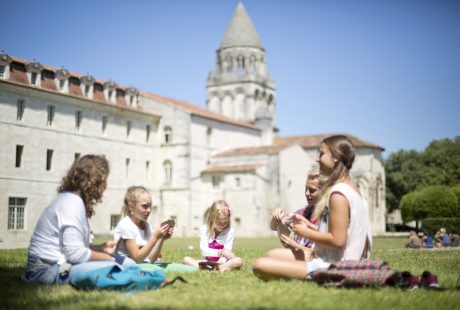