Musicaventure
History of the abbey 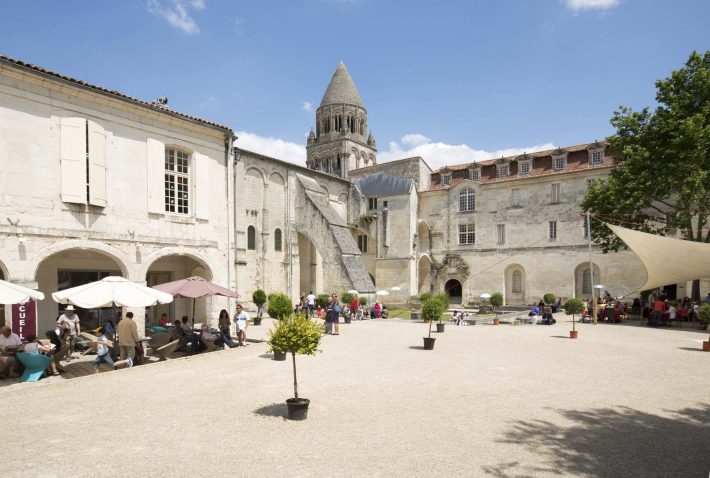 The Abbaye aux Dames has been an exceptional site since its foundation in 1047.
The dames referred to in its name, powerful, independent abbesses, upheld the values of spirituality and enterprise. A thousand years of turbulent history then unfolded, during which the abbey had a considerable influence, which has survived until today.
Now a musical centre (cité de la musique), it belongs to the community.

The Abbaye aux Dames was founded in 1047 by order of Geoffroy Martel, Count of Anjou, and his wife, Agnès de Bourgogne.
From the beginning, the Abbaye aux Dames enjoyed considerable wealth. Most of its possessions, including the priories of Corme-Royal and Pont-l’Abbé-d’Arnoult, were established to the west of Saintes, along paths spanning the salterns surrounding Marennes. As time went by, they were preserved and enhanced through new donations. 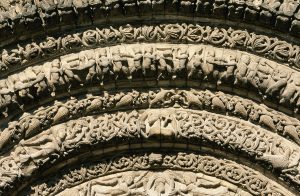 The church was extended. The bell tower was built and work began on the western façade.

In the 17th century, Saintes boasted the second largest abbey in France after that of Fontevraud. In the same period, two successive fires wreaked tremendous damage and the convent buildings were entirely rebuilt under the direction of Abbess Françoise de Foix.

In the 18th century, the monastery’s handling of its properties suffered slightly and the abbey had to sell some of its possessions.

During the Revolution, the buildings were turned into a prison, then, by an imperial decree of 1808, army barracks.

In 1924, the town bought back the church and launched the first phase of restoration works. 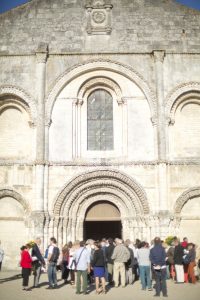 The church once again became a place of worship. 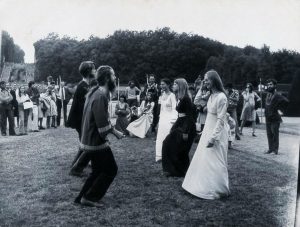 In the wake of its launch in 1972, a comprehensive renovation programme was drawn up. The monastery buildings, which had been abandoned after the war, were renovated in the 1970s and 1980s. 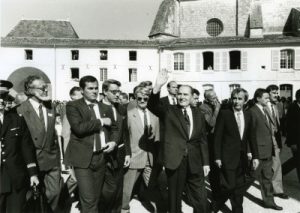 The renovation works drew to a close.
The cultural centre was inaugurated in the presence of President François Mitterrand.